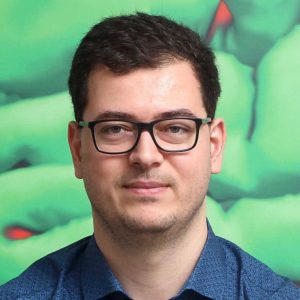 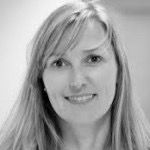 With our growing knowledge about sexual and gender minority identities, psychologists and other scholars from neighboring disciplines have become increasingly sensitive towards psychological, health, and health care needs of these populations. In order to further our understanding of various psychological issues, health disparities, and challenges to well-being in diverse sexual minority and gender identity populations, we offer a concrete and mutually interlinked subsection on sexual orientation and gender identity. The priorities of this subsection are to build a network of researchers in various fields that are mutually interconnected by their interest in psychological issues that relate to sexual orientation and gender identity. Various psychological and other approaches are invited. This section will give the opportunity for scholars and researchers but also for policy-makers to discuss conceptual and methodological issues regarding both common and specific needs of concerned populations that, when unrecognized, often lead to differences in health, well-being and health care among sexual and gender minorities.