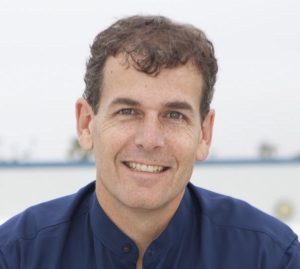 Wesley Schultz is Professor of Psychological Science and Dean of Graduate Studies and Research at California State University, San Marcos. His research over the past 20 years has been in the area of social psychology, and the application of psychological science to understand and solve social issues. His most recent research has focused on environmental issues, with large-scale research and big-data analytics related to the behavioral dimensions of energy conservation, water conservation, trash and recycling, marine debris and ocean plastics, and climate change.

Dr. Schultz received his Ph.D. from the Claremont Graduate University, and has held visiting sabbatical appointments at several European institutions. He is Fellow at the Association for Psychological Science, and the Society for Experimental Social Psychology, and has served as President of the Environmental Psychology division of the International Association of Applied Psychology (IAAP). Professor Schultz has published more than 100 peer-reviewed journal articles and invited chapters, along with seven books and edited volumes. He has served as advisor to a number of governmental agencies, corporations, and NGOs on the application of social and behavioral science. His work has been featured in numerous media outlets, including the Wall Street Journal, the New York Times, Time Magazine, the British Broadcast Corporation (BBC), and National Public Radio (NPR).