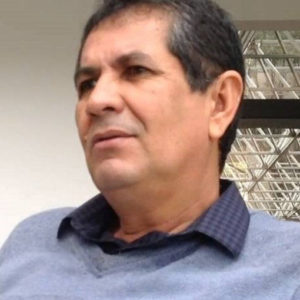 Research experience:-Director of 20 funded projects in Mexico.-Head of the Environment and Behavior Research Program at the University of Sonora. Cited by authors from more than 70 countries. Divulgation experience: Author of 10 books, editor of 9 books (including Psychological Approaches to Sustainability, Nova Science) -Author of more than 150 papers published in Latin America, U.S.A. and Europe, and book chapters (including chapters for the Handbook of Environmental and Conservation Psychology, 2012, Oxford, and Research Methods for Environmental Psychology, 2016, Wiley) -Author of more than 120 papers presented in scientific meetings in America, Europe, Asia and Africa.