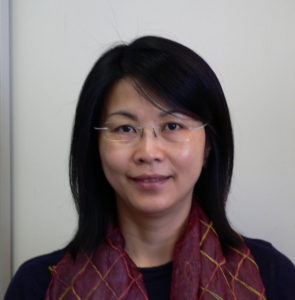 Professor Lee is Chair Professor of Psychology at The University of Hong Kong. During her tenure at the University, she has received numerous awards recognizing her excellence in teaching and research. She has also received an endowed professorship titled May Professorship in Neuropsychology for her contribution to the advancement of knowledge in the field of neuropsychology.

Professor Lee strives for the understanding of human brain functioning. Her team employs both behavioral and neuroimaging research methodologies, and often collaborates with international clinicians and neuroscientists to investigate the neurocognitive and affective processes that define an individual. She has over 240 publications, many in high impact journals including Molecular Psychiatry (Nature Publishing Group) and Cerebral Cortex.