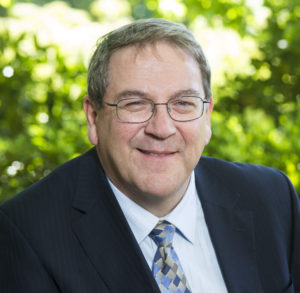 Simon Crowe is Professor of Neuroscience and Clinical Neuropsychology in the School of Psychology and Public Health, La Trobe University. Professor Crowe has recently been elected as the inaugural Chair of the Asia Pacific Psychology Alliance (2019-2023).

Professor Crowe maintains strong research programs into the neuropsychology of neuropsychiatric disorders and a variety of neuropsychological assessment issues. He has published three monographs, more than 140 refereed journal articles and numerous book chapters, conference presentations, notes and commentaries. He has supervised more than 40 doctoral degree candidates (PhD and DPsych) as well as numerous Masters and fourth year theses. He continues to conduct and extensive practice in the area of medico-legal disputation and is an independent neuropsychological examiner for the Victoria, Workcover Authority, Corrections Victoria, the Children’s Court Clinic and the Transport Accident Commission in Victoria.