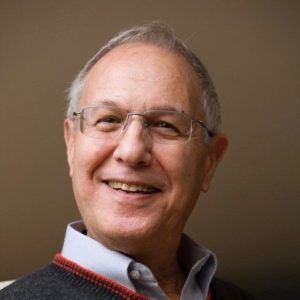 Shalom H. Schwartz is Professor Emeritus of Psychology at the Hebrew University of Jerusalem. He holds a PhD in Social Psychology (University of Michigan) and is a past president of the International Association for Cross-Cultural Psychology. He is an Israel Prize Laureate in Psychology and recipient of a Distinguished Career Award from the American Sociological Association and a Distinguished Scholar Award from the Society for Personality and Social Psychology. For five years he served as Scientific Supervisor of the Socio-Cultural Research Laboratory of the Higher School of Economics in Moscow. He served on the European Social Survey scientific board from 1997 to 2017 and authored its Human Values Scale.

His individual and culture level value theories have been used in research in more than 90 countries. His research includes studies relating values to political orientations, prosocial behavior, emotions, subjective well-being, and everyday behavior. He has constructed instruments to measure both individual and societal values and used them to study value transmission and development, value differences between ethnic, gender, religious, and national groups, and implications of values for national policies. He has written or edited 9 books and published over 240 articles in international journals in social, cross-cultural and developmental psychology, political science, sociology, education, management, law and economics. His publications have been cited over 100,000 times.