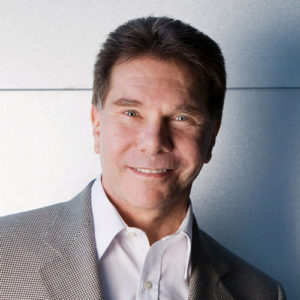 Speech title:
The Power of Persuasion and Pre-Suasion

Professor Cialdini’s book Influence, which was the result of a three-year program of study into the reasons that people comply with requests in everyday settings, has sold over 5 million copies while appearing in numerous editions and 44 languages. His more recent book Pre-Suasion was an immediate New York Times, Wall Street Journal, and Publisher’s Weekly bestseller. Dr. Cialdini attributes his interest in social influences to the fact that he was raised in an entirely Italian family, in a predominantly Polish neighborhood, in a historically German city (Milwaukee), in an otherwise rural state.