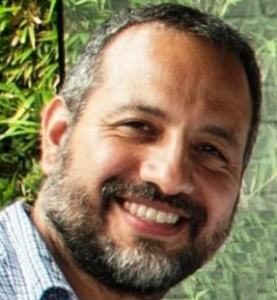 He was Director at the Center for Studies and Research in Human Knowledge and Learning, and the Doctorate in Behavior Science at the University of Veracruz, Mexico. His scientific training has been within the behavioral tradition and he now defends and develops a wide variety of non-mediational psychology. His theoretical interest is the philosophy of psychology as a scientific discipline; he focuses, in particular, on its most fundamental categories, its models of explanation and theorization, and the appropriate research designs for the different models of explanation, as well as the conceptual analysis of its borrowed terms from ordinary language.

Further, his empirical research interest focuses on the experimental analysis of any phenomenon from a non-mediational perspective, particularly related to complex human behavior. In particular, he is currently conducting research on text comprehension; concept formation and its relation to language; emotions; and the understanding of the other as a person with psychological dispositions (the so-called Theory of Mind).