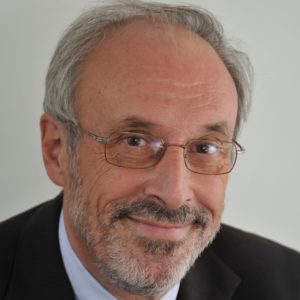 He has established capacity building programs on psychological research and application for young scientists and professionals, targeting countries in Eastern Europe, Central Asia, and the Asia-Pacific region. He has edited about 20 books and published about 300 scholarly research articles. His work was appreciated by various national and international science awards. For more information on his life and work check www.rainersilbereisen.de