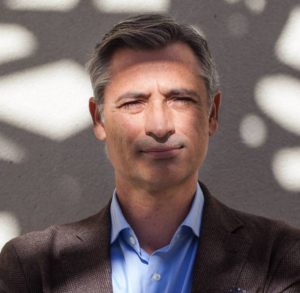 Pedro Nobre is currently President of the World Association for Sexual Health (2017-2021) (https://worldsexualhealth.net/) and Professor of Psychology at Porto University . He is also Director of the Doctoral Program in Human Sexuality (https://www.fpce.up.pt/pdsh/en/about.html) and of the Laboratory for Research in Human Sexuality (SexLab) (www.fpce.up.pt/sexlab) at Porto University as well as Research Fellow at the Kinsey Institute (USA). He has published over 100 scientific papers on topics such as psychological factors of sexual dysfunctions, CBT for sexual problems, predictors of sexual desire and arousal in men and women, cognitive-emotional models of sexual function & dysfunction. Moreover, he received several international prizes for scientific merit including the Best Paper Award presented at the WAS world meeting in 2007 (Runner-up). Pedro Nobre is Past-President of the Portuguese Society of Clinical Sexology (2008-2011) and was President of the Organizing Committee of the 10th Congress of the European Federation of Sexology (2010) and Co-chair of the IASR meeting in 2012. He was Chair of the Scientific Committee of the World Association for Sexual Health (2013 – 2017) and member of the WAS Advisory Committee where he is the project leader of the World Database on Sexual Health.

2017 –2021 President of the World Association for Sexual Health

2008 –2011 President of the Portuguese Society for Clinical Sexology