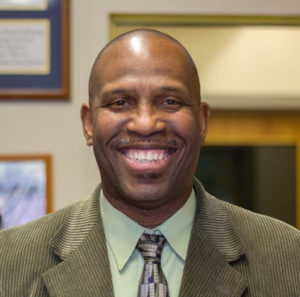 His areas of expertise include at-risk youth, cultural identities, gifted education and talent development, scale development, time perspective, and the translation of psychological research findings into school-based practice.  He served as Co-Editor of Review of Educational Research with Zeus Leonardo from 2012 to 2014 and as Editor from 2015 to 2016, and was a Member at Large on the Board of Directors of the American Psychological Association (APA) from 2016 to 2018.  Dr. Worrell is a Fellow of the American Educational Research Association, the Association for Psychological Science, and five divisions of APA.  He is an elected member of the Society for the Study of School Psychology and the National Academy of Education.  He received the UC Berkeley Chancellor’s Award for Advancing Institutional Excellence in 2011.