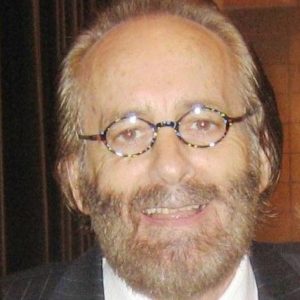 Dr. Farley received his Ph.D from the Institute of Psychiatry, University of London,UK, and B.A and M.A degrees from the University of Saskatchewan, Saskatoon, Canada. He has published in several areas of psychology including personality, motivation, thrill-seeking/risk-taking, crime, heroism, education, media psychology and technology, more. He is interviewed frequently by the media on psychological matters, with several dozen engagements yearly.