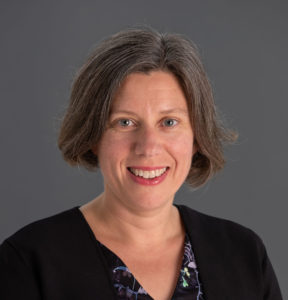 Professor Elizabeth Peel is Professor of Communication and Social Interaction and Associate Pro Vice Chancellor (Doctoral College), Loughborough University, UK. Professor Peel has been awarded 21 research grants worth £2M from funders including the ESRC and the British Academy and has produced over 200 scholarly outputs and conferences presentations.

Her research areas are within critical health and social psychology and focus on LGBTIQ psychology (especially heterosexism and relationships/families) and chronic illness (particularly dementia and diabetes). Her books have won awards from the American Psychological Association (2007) and the British Psychological Society (2013). She is on the Editorial Board of five journals and is Book Series Co-Editor of Gender and Sexualities in Psychology (Routledge).

She is an International Society of Critical Health Psychology Committee Member, a Fellow of the British Psychological Society and a Senior Fellow of the Higher Education Academy. Her latest books are Lesbian, Gay, Bisexual, Trans, Queer & Intersex Psychology (with Sonja Ellis and Damien Riggs, Cambridge University Press, 2020), Psychologies of Ageing (2018) and Critical Kinship Studies (2016).