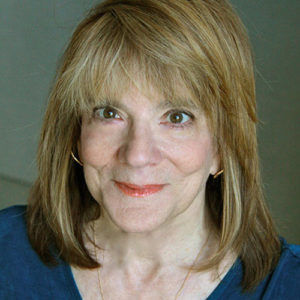 Speech title:
The Fiction of Memory

Elizabeth Loftus is Distinguished Professor at the University of California - Irvine.   She holds faculty positions in two departments (Psychological Science; and Criminology, Law & Society) as well as the School of Law.

She received her Ph.D. in Psychology from Stanford University. Since then, she has published more than 20 books (including the award winning Eyewitness Testimony) and over 600 scientific articles. Loftus's research has focused on the malleability of human memory. She has been recognized for this research with 7 honorary doctorates and election to the Royal Society of Edinburgh, the American Philosophical Society, and the National Academy of Sciences.   She is past president of the Association for Psychological Science, the Western Psychological Association, and the American Psychology-Law Society.