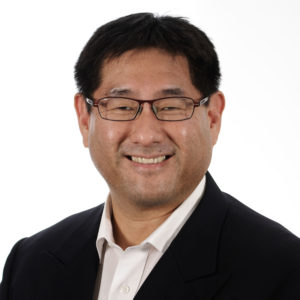 David Matsumoto is a world-renowned expert in the fields of emotion, nonverbal behavior, deception, and culture. He received his BA from the University of Michigan (1981), double majoring in psychology and Japanese and receiving High Honors in both. He obtained his MA (1983) and PhD (1986) degrees in Psychology from the University of California at Berkeley. He has been a Professor of Psychology at San Francisco State University (SFSU) since 1989 and is the Founder and Director of SFSU’s Culture and Emotion Research Laboratory.

Matsumoto is also the founder and former head instructor of the East Bay Judo Institute in El Cerrito, California. He holds a 7th degree black belt as well as an international level coaching certification, certification in all seven katas of Kodokan judo, and a Class A referee certification by the International Judo Federation (since 1999). He has won countless awards, including the US Olympic Committee’s Coach of the Year Award (2003) and Developmental Coach of the Year Award (1999). Matsumoto served as the team leader and head coach of the 1996 Atlanta Olympic Judo Team and as the High Performance Director for the 2000 Sydney Olympic Judo Team. Matsumoto was an official of the International Judo Federation from 1998 to 2007.