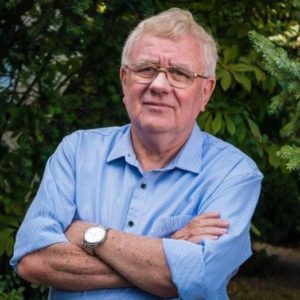 Daniel Bar-Tal is Professor Emeritus at the School of Education, Tel Aviv University. His research interest is in political and social psychology studying socio-psychological foundations of intractable conflicts and peace making. Specifically, he studied the evolvement of the socio-psychological infrastructure in times of intractable conflict that consists of shared societal beliefs of ethos of conflict, of collective memory, and emotional collective orientations.

He examined their contents, acquisition, functions, societal mechanisms of their maintenance and institutionalization, as well as their contribution to the crystallization of social identity and development of culture of conflict during the conflict. In this framework, he also examined the required changes in this socio-psychological repertoire for conflict resolution and reconciliation. Specifically, he proposed a conceptual framework for the evolvement of reconciliation, for the development of peace education and eventually of peace culture as well as development of political understanding among children and peace education. Recently he extended his scope of research to the study of the deterioration of democracy and the rise of authoritarianism.