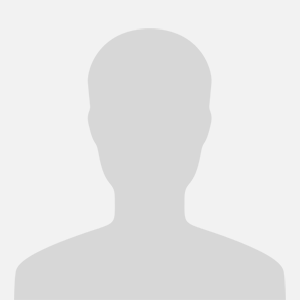 Christine D. Roland-Lévy, PhD., is an habilitated Professor of Social Psychology, at the University of Reims Champagne-Ardenne in France, where she is part of the research Laboratory of Psychology: Cognition, Health, Society. In terms of research she focuses on the field of Applied Psychology (e.g. Economic psychology; Work and organizational psychology; Political Psychology). Her research recently focuses especially on risk and risk-taking as well as on psychosocial risk and well being in the work place. She has more than 150 scientific publications, among which she published 16 books. She serves on a number of Scientific Journals’ Editorial Teams.

In 2005, she was granted the honorary title of knighthood of the Academic Palms and she was recently recognized as one of the few ‘Professors of Excellence’ (an exceptional award in France).