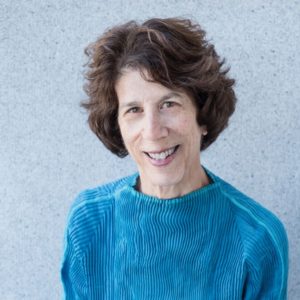 Speech title:
Thinking and Communicating with the World and the Body

Barbara Tversky studied cognitive psychology at the University of Michigan and held academic positions at the Hebrew University of Jerusalem, Stanford University, and Columbia Teachers College. She has served on the editorial boards of 8 journals, on organizing committees of more than 80 meetings, on the governing boards of the International Union of Psychological Science and the Cognitive Science Society and served as President of the Association for Psychological Science.

She is a Fellow of the American Academy of Arts and Science, the Cognitive Science Society, the Association for Psychological Science, and the Society for Experimental Psychology, Her research has spanned memory, information processing, categorization, spatial language and thinking, event perception and cognition, external mind including maps, diagrams, comics, and sketches, gesture, creativity, art, and design.

She has enjoyed collaborations with neuroscientists, linguists, philosophers, biologists, chemists, computer scientists in graphics, AI, and HCI, architects, designers, and artists. She brought much of this together in Mind in Motion: How Action Shapes Thought.