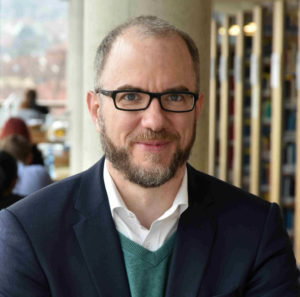 Before joining the Goethe University, he was Professor for Educational Research Methods at the Friedrich Schiller University Jena, Germany. In 2006, he was responsible for the scientific coordination and the statistical analyses of the German national comparison in PISA 2006 and was involved in numerous national and international large-scale assessments afterwards. From 2012-2014 he was member of the board of directors of the German Psychological Association (DGPs). He is editorial board member of several journals devoted to testing, measurement and research methods and serves in several technical expert groups of large-scale assessments of student achievement.

His major research interest is computerized adaptive testing. Besides that, he works on methods of large-scale assessments and current issues in item response theory-modeling. The results of his research were published in numerous papers in high-ranking scientific peer-reviewed journals and in edited volumes. In the past, he directed about 15 third party funded research projects devoted to computerized adaptive testing and other measurement topics.