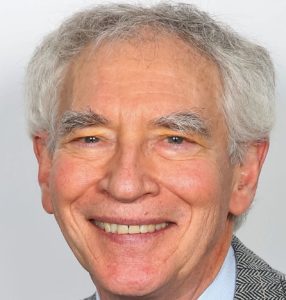 After practicing as a lawyer Alfred became a full-time academic and commenced his studies in psychology
qualifying as a clinical and later forensic psychologist. He has taught law, psychology and professional ethics in
Law, Medical and Psychology Schools in South Africa and Australia. He was a member of the inaugural
Psychologists Board of Australia and is the chair of the Standing Committee on Ethics of the International
Association for Applied Psychology (IAAP) and a Fellow of the Australian Psychological Society (APS). He has
served on the boards of national professional organizations and is a past president of the of the Psychology and
Law Division of the IAAP, Australian and New Zealand Association for Psychiatry, Psychology and Law and a
past chair of the APS College of Forensic Psychologists, the Ethics Committee of the APS, the Ethics Committee
of the Psychology Association of South Africa; and of the Working Group that reviewed the Australian
Psychological Society's Code of Ethics. He is on the editorial committee of Psychiatry, Psychology and Law and
the editorial board of Philosophy, Ethics, and Humanities in Medicine and Ethics and Behavior and has served on
various state government committees, such as the Dangerous Sexual Offender Review Committee. He frequently
presents continuing professional development workshops and publishes widely in psychology, legal and medical
journals.