Hotel International Prague is included on the list of Czech cultural monuments and is located in a quiet residential area in Prague 6, in immediate proximity to the city centre (just two kilometres away). Václav Havel airport is just a 20-minute drive away, and you can take a pleasant walk to Prague Castle in just ten minutes.

The history of the whole hotel is very interesting. The building was built between 1952 and 1956 by decision of the then Minister of Defence Alexej Čepička. He reportedly hoped that the ceremonial opening would be attended by Josif Stalin.

Hotel International Prague was built in the socialist realism style, or “sorela” as the name of the architectural style is sometimes abbreviated. The building was originally intended to serve as accommodation for soldiers, but the army eventually declared that it could not use such over-sized accommodation, and so the building became a hotel at the last minute. It should be pointed out that this was mainly for military ranks and soldiers from allied nations. In the 1950s however, it was the most luxurious hotel in Czechoslovakia. It had almost two hundred rooms. 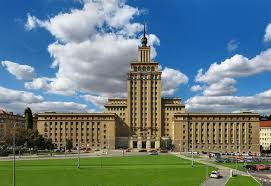 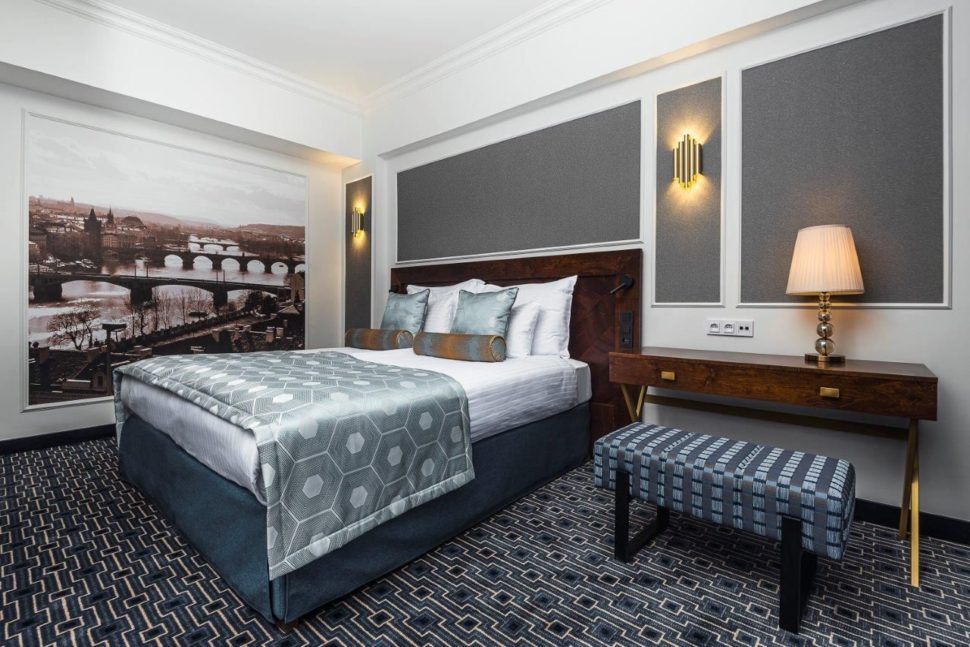 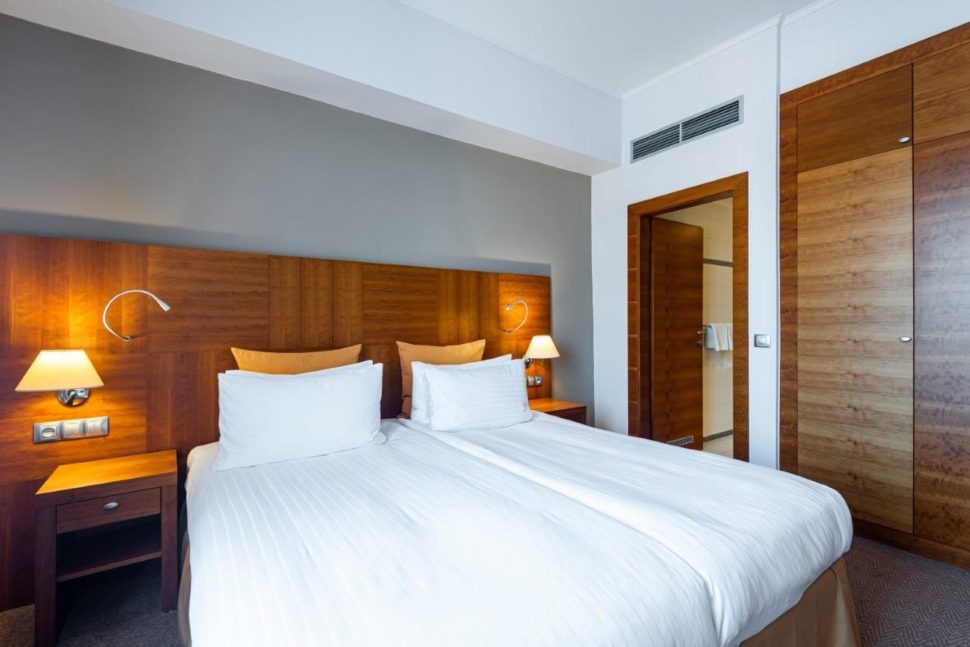