This history steeped place perched above the river Vltava is not only an important monument of Czech history and burial site of significant Czechs but also a favourite recreational place for Prague residents.

The rock above the river adorned with its silhouette of slender spires is an integral part of Prague’s skyline. Mysterious Vyšehrad is connected with Old Czech Legends that tell a story about Princess Libuše, who foretold the future glory of Prague from her seat on Vyšehrad. Allegedly it was from here that she sent a delegation to Přemysl the Ploughman, who became her husband and founder of the famous Přemyslid dynasty. It was also from Vyšehrad that the horse Šemík allegedly made his legendary jump.

Vyšehrad legends tell many stories about the beginnings of Přemyslid dynasty and the fortified settlement is steeped in their stories and is described as one of the most significant places of Czech statehood. 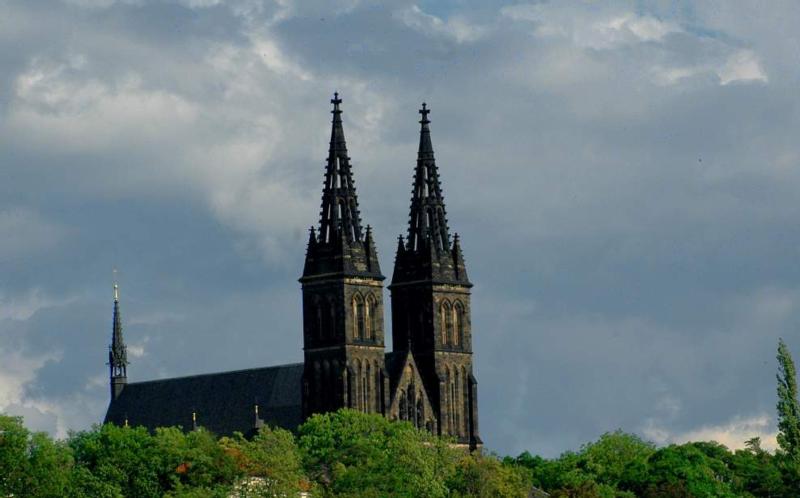 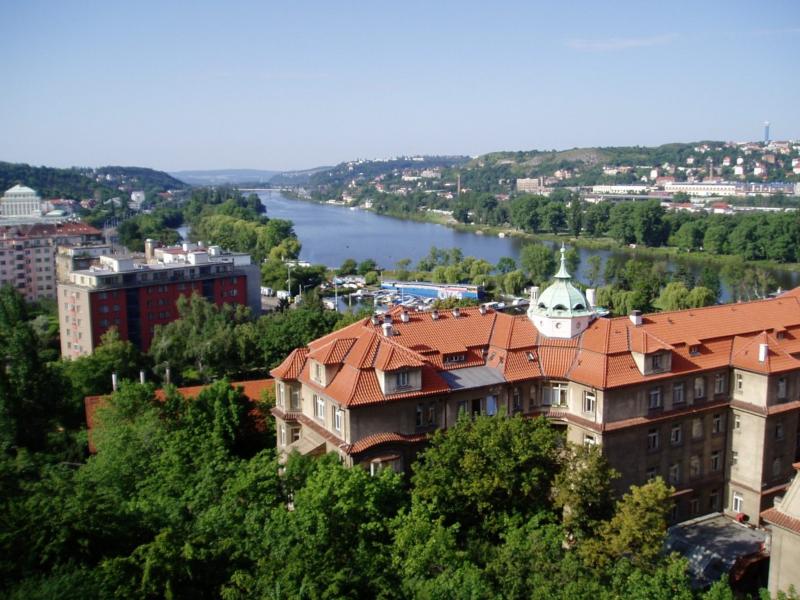 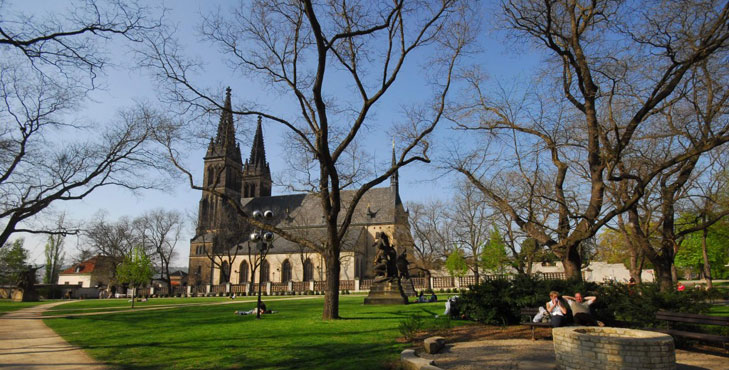