The Old Town is the oldest and most magical part of Prague – a city glistening with historical jewels and the hustle and bustle of tourists.

Its beauty really evolved in the 14th century during a reign of Charles IV and the foundation of New Town. The Old Town was home to Prague´s elite such as aristocracy, officers, scientists, and philosophers, whereas the New Town used to be a niche for salesmen and craftsmen. Even now it is possible to absorb the atmosphere of those times that have long gone.

The view of Old Town from Prague Castle is just magnificent. Past the sparkle of the River Vltava the lavish quarters begin with their many spires rising above streets gushing with tourists. Everybody admires the ancient and opulent Royal Route which many years ago served as an access way by the Czech kings to Prague Castle. There are other treasures though, the network of mysterious lanes that can lead you to some beautiful nooks where even the locals seldom wander. 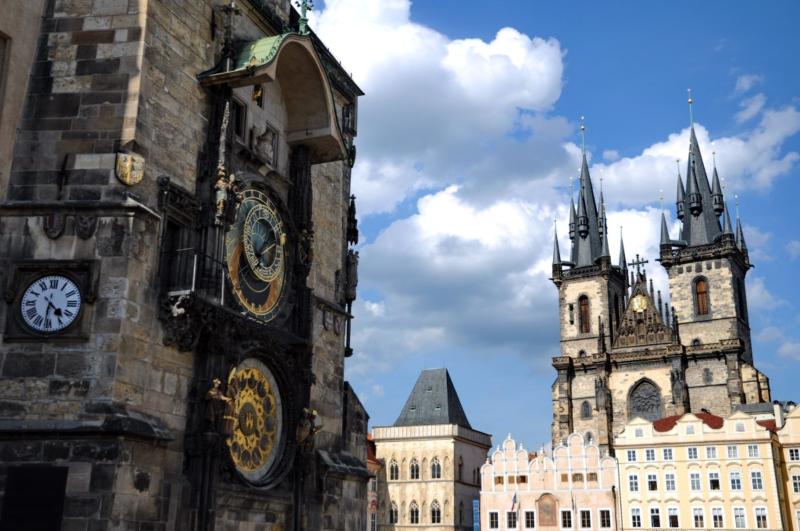 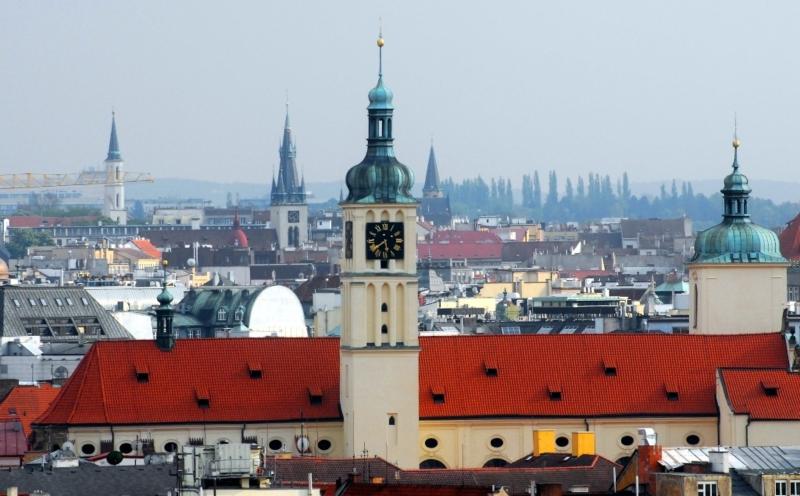