In the Middle Ages, Jewish Town was an underprivileged ghetto. Nowadays, along with Prague Castle, it is one of the most visited places in Prague. Jewish Town, also known as Josefov, is located on the east bank of the River Vltava.

Today, the historical character of the quarter is no longer present, as the town underwent extensive demolition and new development at the turn of the 20th century – the best example being the city boulevard Pařížská St., which leads from the Vltava to the Old Town Square and which was to herald a new phase of the capital city. However, the two World Wars prevented any big scale development. Thanks to that fact, remains of Jewish vitality have been preserved in Josefov. 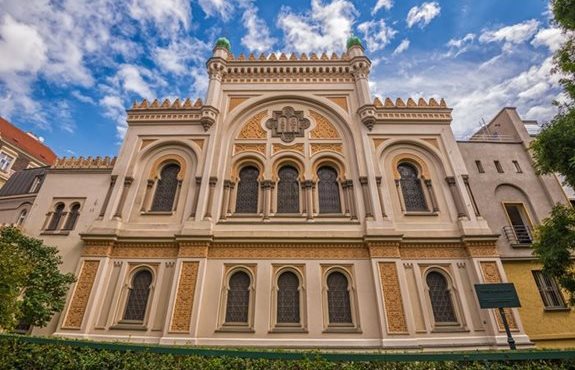 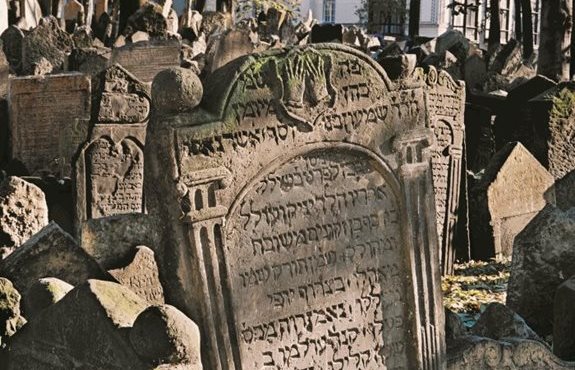 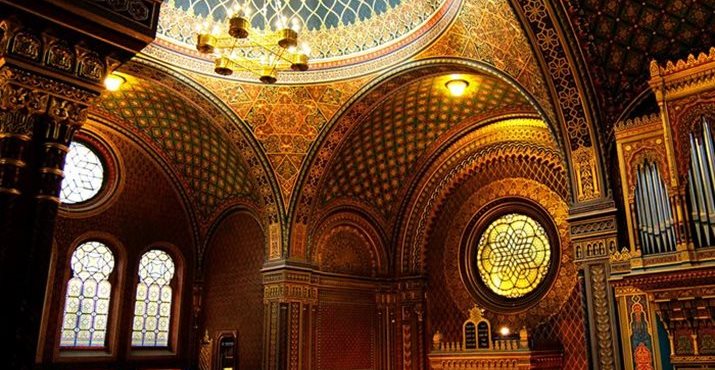